DVS Spring Meeting/AGM 2021 [To Be Confirmed]

DVS Spring Meeting/AGM 2021 [To Be Confirmed] 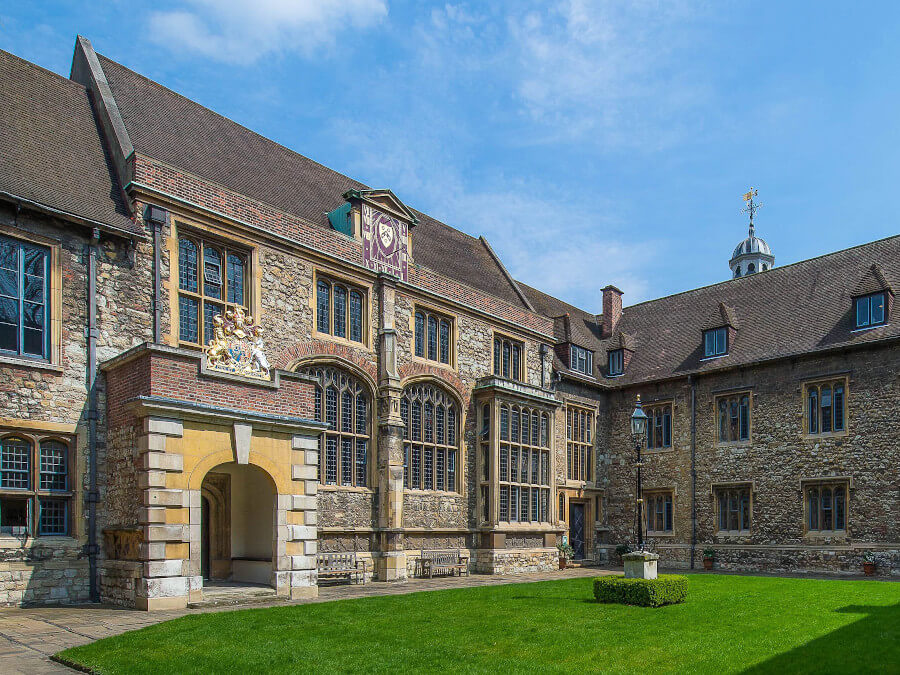 Date to be confirmed

Programme to be confirmed

The Charterhouse, in the Smithfield area of London, is a Tudor mansion rich with Edward de Vere connections. The Autumn Meeting of the DVS can be accommodated there at very reasonable rates. It is one of the few remaining buildings in London that we know for sure was visited regularly by Edward de Vere. Connections include:

We use cookies to ensure that we give you the best experience on our website. If you continue to use this site we acknowledge you are happy with this.OkNoCookie Policy